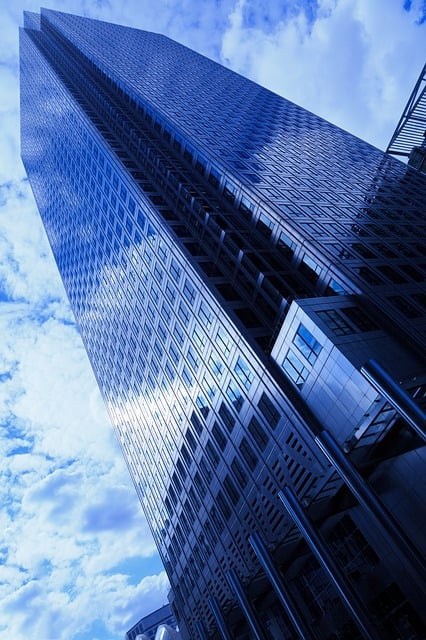 With the growing number of machine-to machine devices being used by people as well as an increase in the amount of information being shared through the web and cloud, some have grown concerned about the protection of this information. Everyday there are many people attempting to hack into different systems to access information, so companies need to make sure their bases are covered in order for their customers have faith in them.

The Cloud Security Alliance, also known as CSA, is a nonprofit organization that aims to promote best practices for security assurance within the cloud. They also exist to educate people on the uses of cloud computing. CSA recently announced its newest project, Software Defined Perimeter Initiative (SDP).  SDP will allow for the creation of networks that are extremely resistant to attacks by using end-to-end network IP addresses. According to Saroj Kar from Cloud Times, this is necessary due to the growing number of machine-to-machine devices, which increase risk at these endpoints. Kar explains that the most important way to decrease this risk is to require people to undergo strict authentication procedures before accessing any information through these devices. SDP will ensure that both the providers and the customers are secure against attacks at any point through the system.

END_OF_DOCUMENT_TOKEN_TO_BE_REPLACED

Cutting Costs, One Customer at a Time 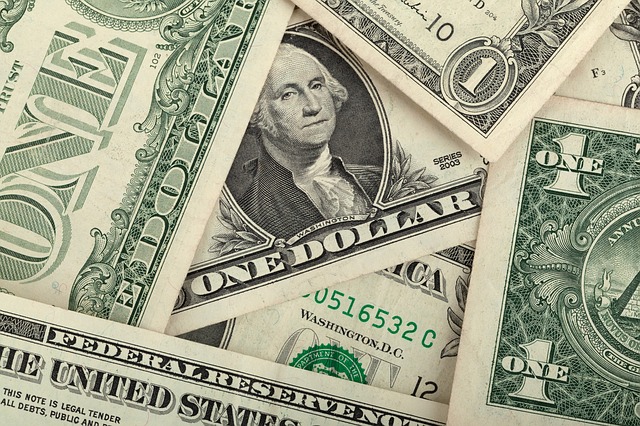 Cutting costs and increasing efficiency: it’s what every business has strived to do for decades. Because of the most recent economic downturn, it has become a priority for businesses to follow this business model. Companies have been forced to close factories, initiate massive layoffs, and file for bankruptcy in order to stay afloat. Take, for instance, the airline industry. For the past few years, airlines have been struggling to make profits with such high variable costs, especially because people began traveling less. Airlines such as Southwest, one of the few profitable ones in the industry, recently redesigned the seating in their planes so that the chairs are lighter and smaller, thus allowing them to add a couple of extra rows of seats on the aircrafts. They have even started to overbook flights, banking on the fact that there may be some no-shows. While it may seem to some that this is a bad thing, it's helping them to keep their costs and prices down, and remain on top in their industry.

END_OF_DOCUMENT_TOKEN_TO_BE_REPLACED

The Rising Need for Security 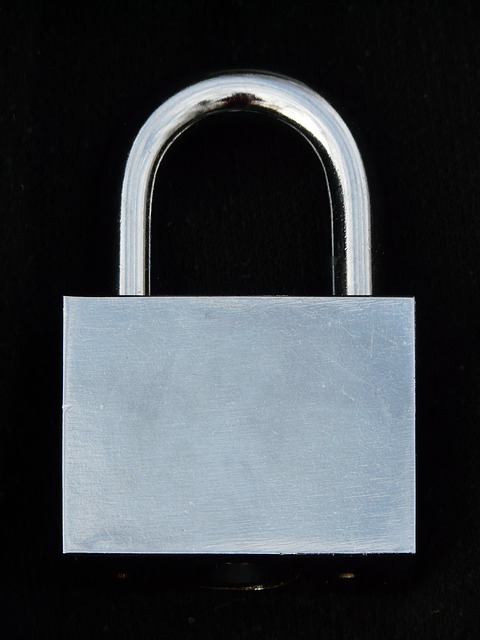 As technology has developed and become more advanced, security issues have become more prevalent year after year. Communities of hackers have generated to uncover issues with software that even the creators are not aware of. This is something that not only makes the customers uneasy, but also the companies involved in these security breaches. Often times, companies hear of these issues after much damage has been done; it is too late to fix what has occurred. A secure network/database is vital to the success of a business. It gives not only the business peace of mind, but also the customers in knowing that their information is secure.

END_OF_DOCUMENT_TOKEN_TO_BE_REPLACED

Disaster-Proof Your Cloud Contact Center to Weather any Storm!

If you’re not accessible to your customers at all times, especially in the case of a 24/7 contact center, you lose out on business. It's also frustrating to customers that want to get in contact with you and can’t because of maintenance outages for service upgrades, or server failure. If you want to run a successful contact center, you need a software solution with 100% uptime.

END_OF_DOCUMENT_TOKEN_TO_BE_REPLACED

See all
© Copyright 2023 by 3CLogic. All rights reserved.