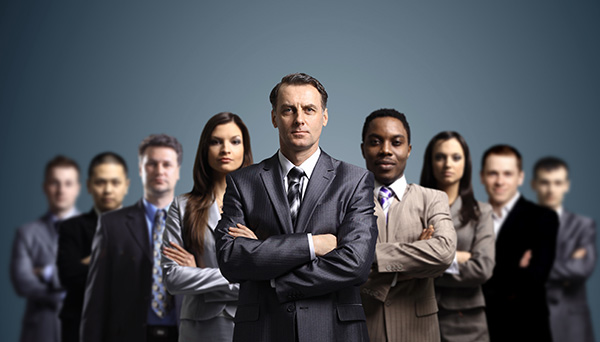 Technologies follow interesting twists and turns along the adoption curve. It often proves most of the experts wrong, if not relative to how it gets adopted, certainly relative to the timing of its adoption.

Take WebRTC for example. The telecom industry has been talking about the technology for a number of years and a number of vendors have illustrated interesting use cases that leverage its benefits. And yet today, the only places where we find its actual use are in residential applications like Google’s ChromeCast. With the introduction of the "Mayday" button on their high-end tablets, Amazon made some waves in the WebRTC andcontact center worlds, but it is unclear how many people actually use this capability to call Amazon. So even though it solves a number of business problems and helps carriers introduce new services that help them compete more effectively, the technology is still stuck in the demo phase as far as productive business applications are concerned.

END_OF_DOCUMENT_TOKEN_TO_BE_REPLACED 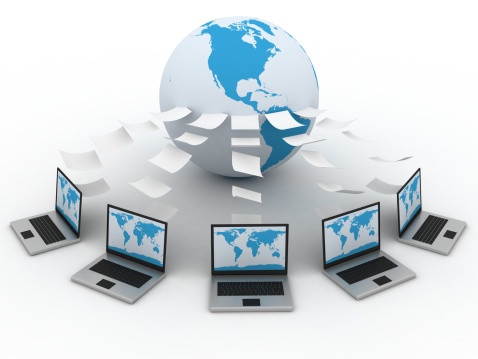 END_OF_DOCUMENT_TOKEN_TO_BE_REPLACED

Virtual Currency and the Call Center

I’ve been interested with the concept of the bitcoin since it began surfacing in the media recently. I caught wind of this article about the Winklevoss twins (or Winklevii, if you prefer) getting involved with funding for bitcoins at the beginning of the summer.

END_OF_DOCUMENT_TOKEN_TO_BE_REPLACED

A while back, I wrote a post about four words that the tech industry totally stole. Now that I think about it, there are tons of words that different industries repurpose as industry jargon.

END_OF_DOCUMENT_TOKEN_TO_BE_REPLACED

The Best Contact Center Solution (According to My iPod)