Why the "Virtual Agent" is the face of the new workforce 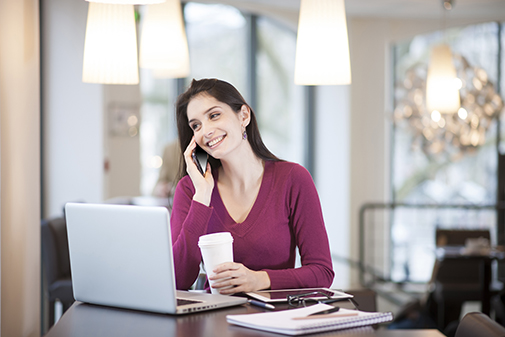 Who wouldn’t rather report to work in their pajamas with their alma mater coffee mug steaming at their side? Sign me up! With virtual meetings, increased internet speeds, and web based programming, companies are embracing the idea of “virtual” agents more and more. From the employee standpoint, this form of work is an ideal situation, but what are the benefits to the employer, and how do you manage oversight of such an operation?

END_OF_DOCUMENT_TOKEN_TO_BE_REPLACED 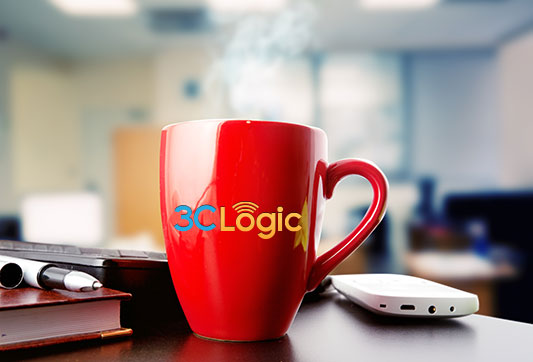 Employing a remote workforce, a once relatively difficult undertaking due to the technological limitations of the time, has now become one of the most widely adopted trends within the call center space. In fact, an estimated 53% of contact centers in the US have some percentage of their agent population working from home, with more than 70% planning to increase the total number of employed remote agents. Considering the positive affect on employee turnover, productivity, and overall cost it maybe should not come as much of a surprise.

END_OF_DOCUMENT_TOKEN_TO_BE_REPLACED

The contact center space is changing. So what should one expect in 2015?

Continued Implementation of Self-Service: Recent studies have shown 67% ofcustomers prefer self-service over speaking to a live representative, which has its benefits when considering self-service interactions are 200-300% less expensive than those handled by a live agent. While the use of live agents is not expected to decrease, the importance and extended use of self-service is likely to be a continued theme next yar.

Growing Deployment of Cloud Infrastructures: By 2015, cloud computing spending is projected to reach 155 billion, compared to 46.4 billion in 2008. And according to DMG Consulting, cloud-based infrastructure is the fastest growing area for the call center industry, predicted to almost double between 2013 and 2015. When compared to premise-based solutions, contact centers based in the cloud have experienced 27% reduction in annual contact center costs and a 35% improvement in uptime. Offering superior reliability, scalability, and cost-savings, cloud adoption shows no signs of slowing down anytime soon and likely to continue its successes in 2014 well into 2015 and beyond.

END_OF_DOCUMENT_TOKEN_TO_BE_REPLACED

6 Ways to Manage High Call Volume During the Holiday Season 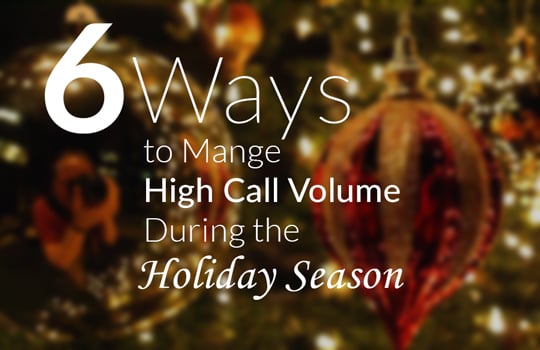 - 20-40% of yearly sales for small and mid-sized     retailers takes place during the last two months of the year
- 40% of consumers begin shopping before Halloween
- Black Friday sales are expected to top $2.4 Billion this year, representing 28% YoY growth

And what does a rise in holiday shopping generally mean for businesses?  More sales, obviously. But it also tends to imply an increase in call volume tied to clients inquiring about purchases, requesting additional support, making inquiries, and also submitting the occasional complaint.