Death of the Voicemail? 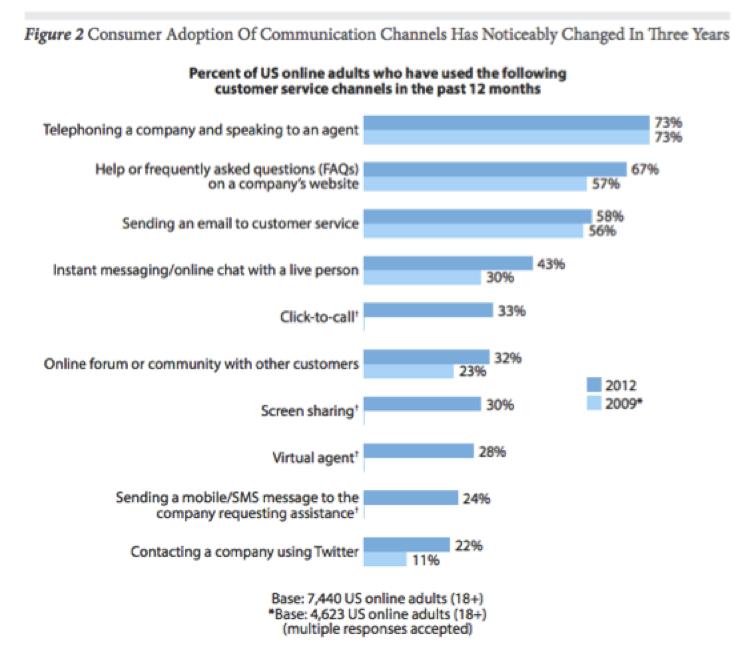 In an effort to cut costs wherever possible, many businesses have begun eliminating voicemail from their operational/customer service initiatives—or at least partially. As an example, JPMorgan recently announced it was deactivating voicemail for roughly 65% of its employees, which would reduce its annual expenses by roughly $3.2 million. The lender has also considered cutting staff at branches in its retail division, and urging customers to utilize automated channels, including Interactive Voice Response menus. Coca-Cola Co. similarly removed voicemail from its entire company, and instead leaves an automated message urging customers to contact them through an “alternative method”.

END_OF_DOCUMENT_TOKEN_TO_BE_REPLACED

See all
© Copyright 2021 by 3CLogic. All rights reserved.